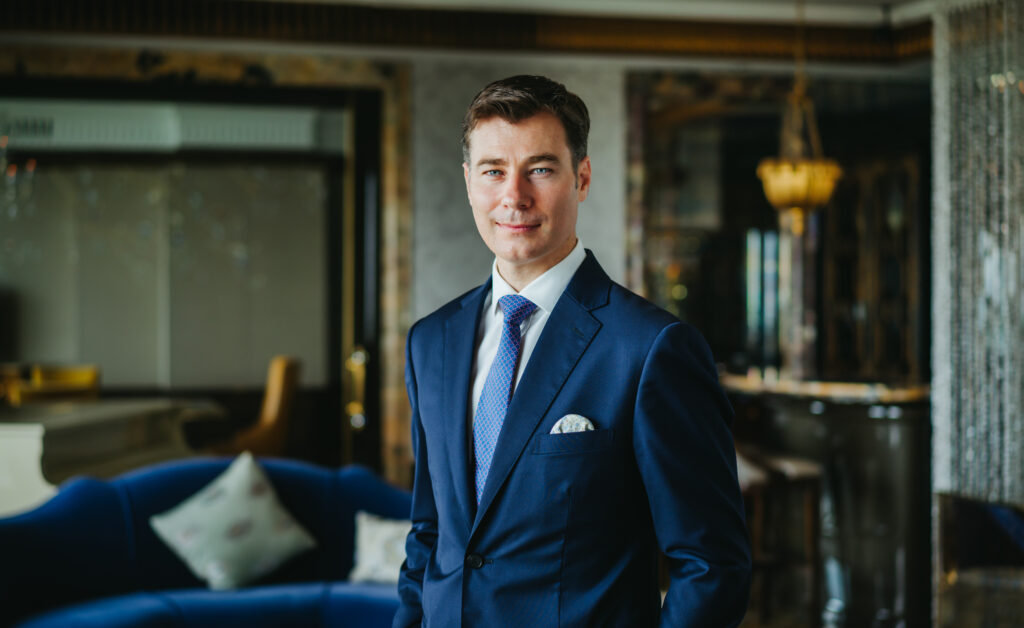 The St. Regis Singapore has introduced Mr. Allen Howden as the lodge’s new general manager. The British native takes the helm at probably the most prestigious addresses within the metropolis having spent the final 10 years within the area.

“I am incredibly honoured to be part of such illustrious hotel in Singapore,” stated Allen. “Around the world, St. Regis is renowned for our tradition of innovation, impeccable service and rituals iconic to our brand – and I am delighted to continue the hotel’s legacy and our promise of exquisite experiences for all our guests in Singapore.”

A charismatic chief with experience in Asia Pacific, Allen joined Marriott International in 2012 as a part of the pre-opening workforce at W Bangkok, earlier than transferring to South Korea in 2017 as General Manager of Courtyard by Marriott Seoul Pangyo. In his most up-to-date position, Allen was General Manager of JW Marriott Seoul since February 2020, the place he led the lodge situated within the famed Gangnam district via the pandemic.